BUY WITH PACK BUY THIS PAGE

Employees Are Customers, Too: How to Sell Your Brand and Win Top Talent

END_OF_DOCUMENT_TOKEN_TO_BE_REPLACED 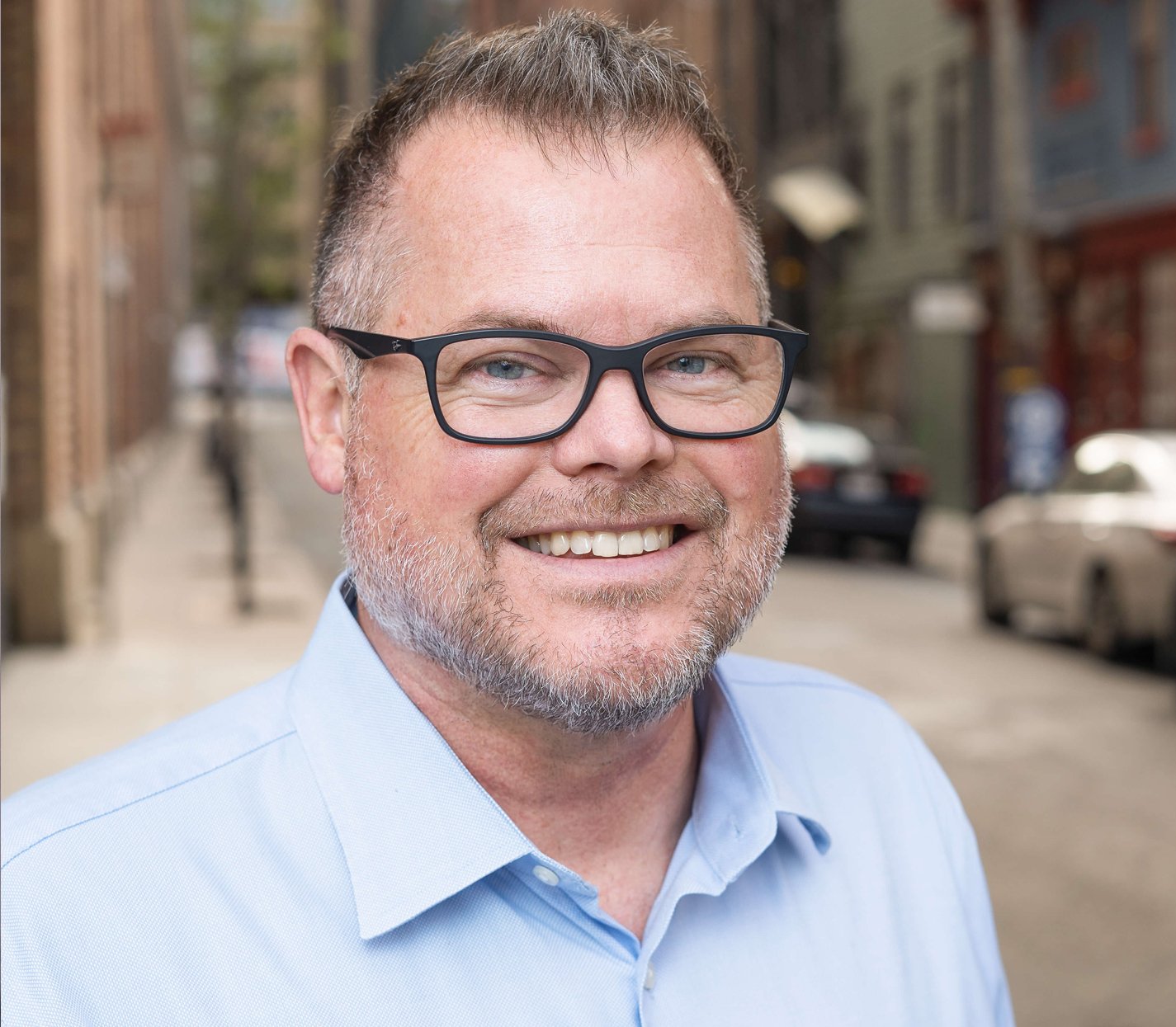 Small, mid-level and large market experience provide George with the framework to address "real world" challenges and opportunities. His optimism and candor combine for a no-nonsense approach to foster rapid growth for brands and companies. Working hand in hand with owners and marketing professionals to get the job done.

Employees Are Customers, Too: How to Sell Your Brand and Win Top Talent

While focusing on the needs of external customers makes sound business sense, creating a rich employee experience can be just as important to a company's long-term success. After all, your business never would have grown without your employees' commitment and hard work. The challenge today, however, is that there is a talent shortage with no end in sight.

The Secret to Moving Customers from Consideration to Decision

It's easy to grasp the basics of your consumer's buyer journey, but it can be a real challenge moving them from one stage to the next, particularly from consideration to decision. The first stage, awareness, can almost immediately persuade your target audience to consider your brand as a viable solution to their problem if you play your cards right, but it's not always so easy or even immediate to persuade them to go to the next stage and decide to take action.

Unleash the Power of Radio Advertising Through Integrated Campaigns

The answer to increasing the impact and results of your advertising can be found when you integrate your marketing. Combining traditional and new media helps businesses reach their potential consumers by leveraging the different ways they consume media. In a recent study, 82% of participating agencies use paid social media, 77% use radio, and 74% use search engine marketing. Investing in ads across multiple platforms delivers greater ROI than any single platform. Not only that, but the results don't change materially by age group.

When many people think of influencers, the first platform that comes to mind is social media. However, the massive appeal, reach, and influence of popular radio hosts is still a powerful way to connect with your target audience. Fifty-eight percent of listeners tune in to a station for the talent, and 80% say that they would try a product their favorite radio host suggested. It's not only beloved hosts like Ryan Seacrest, Delilah, or Howard Stern that can instantly propel a brand to an entirely new level of recognition - local influencers have been doing it for years as well, combining radio and social media.

Creative Ways to Stay Top of Mind During a Seasonal Lull

For businesses to stay top of mind year-round, it’s important to consistently market to your target audience - even during the quiet months. Rather than becoming lax over a seasonal lull, it’s an opportune time to evaluate current strategies and refocus your message to attract leads. Marketing in 2021 may need to be more aggressive to retain consumers’ attention. This translates to being more creative with marketing efforts.

The Secrets Behind Using Local Influencers to Spread Your Message

Businesses are making an average of $5.20 for every $1 spent on influencer marketing. Leveraging local radio talent is an increasingly popular way to increase the effectiveness of your advertising. Local radio DJ’s have developed a strong connection with their audience. Over time, DJ’s establish loyalty and credibility with their listeners and their support and recommendation of your business can translate to more business for you! Are you looking for new ways to connect with your audience using local influencers? Check out these secrets for local influencer marketing.

Why You Need More Than Just Search Engine Marketing (SEM)

What Does it Mean to Reach the Right Person at the Right Time?

Advertising new home sales to someone who recently bought a home or a new car to someone that just bought one is unlikely to give brands the results they want. These ads miss the importance of reaching the right person at the right time in the buying journey. Consumers receive and respond better when the marketing of products and services is most relevant to their current life experiences and needs. For example, someone who just bought a home may be considering home insurance or new furniture. However, someone who has owned a home for many years may be looking to  remodel. Those consumers' behaviors will be different. By taking the buyer's journey into consideration, brands are able to create advertisements that speak to their target audience's needs, with the right message at the right time.

Welcome! Thanks for visiting our blog for Bay Area marketing trends, tips, best practices, and advice. It’s a resource for business owners and marketers who are looking for an extra competitive edge.